Please update your browser for the best viewing experience. 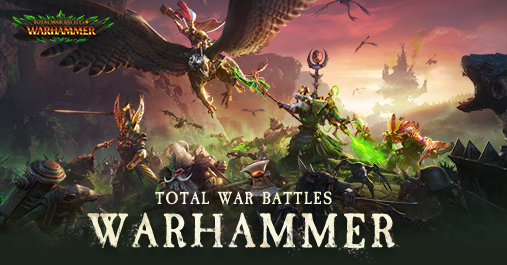 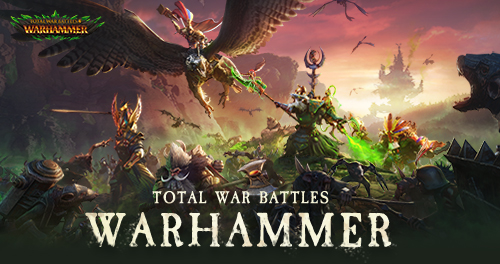 Welcome to the world of

The first Warhammer mobile game with RTS gameplay, recreating the world of Warhammer Fantasy with
thousand-unit battles. Outsmart your enemies and write your own Warhammer epic in Total War Battles: Warhammer! 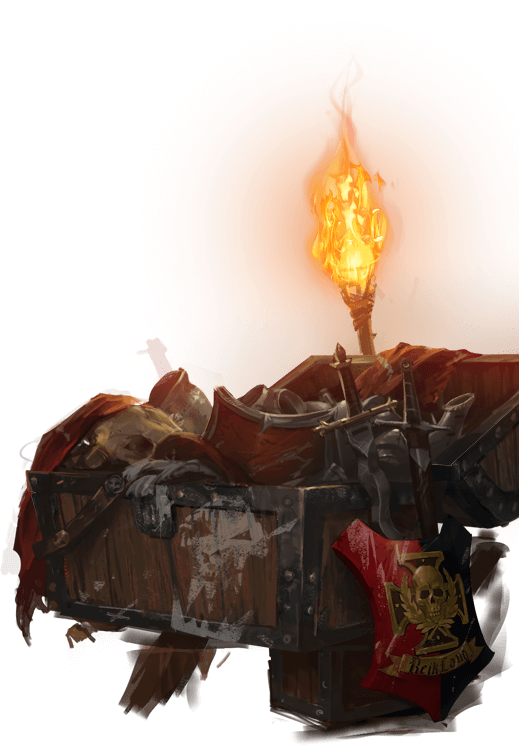